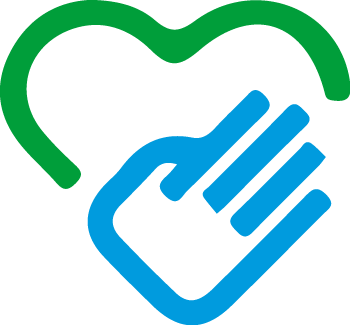 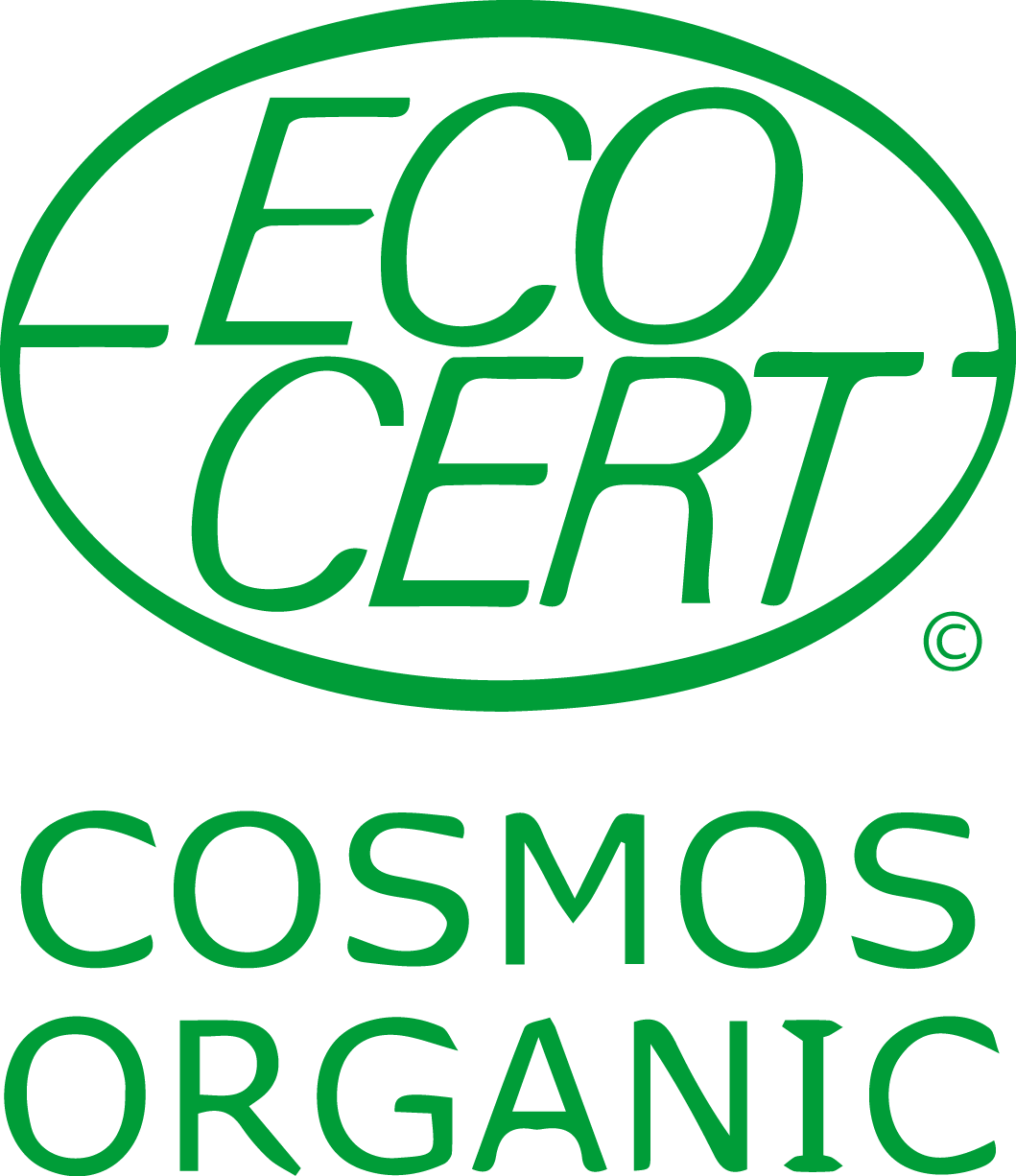 I have it and I can confirm its benefits. Acne, excess sebum, blackheads. Everything disappears. 100% satisfied.

Excellent Scrub 10/10. My complexion is radiant and luminous. 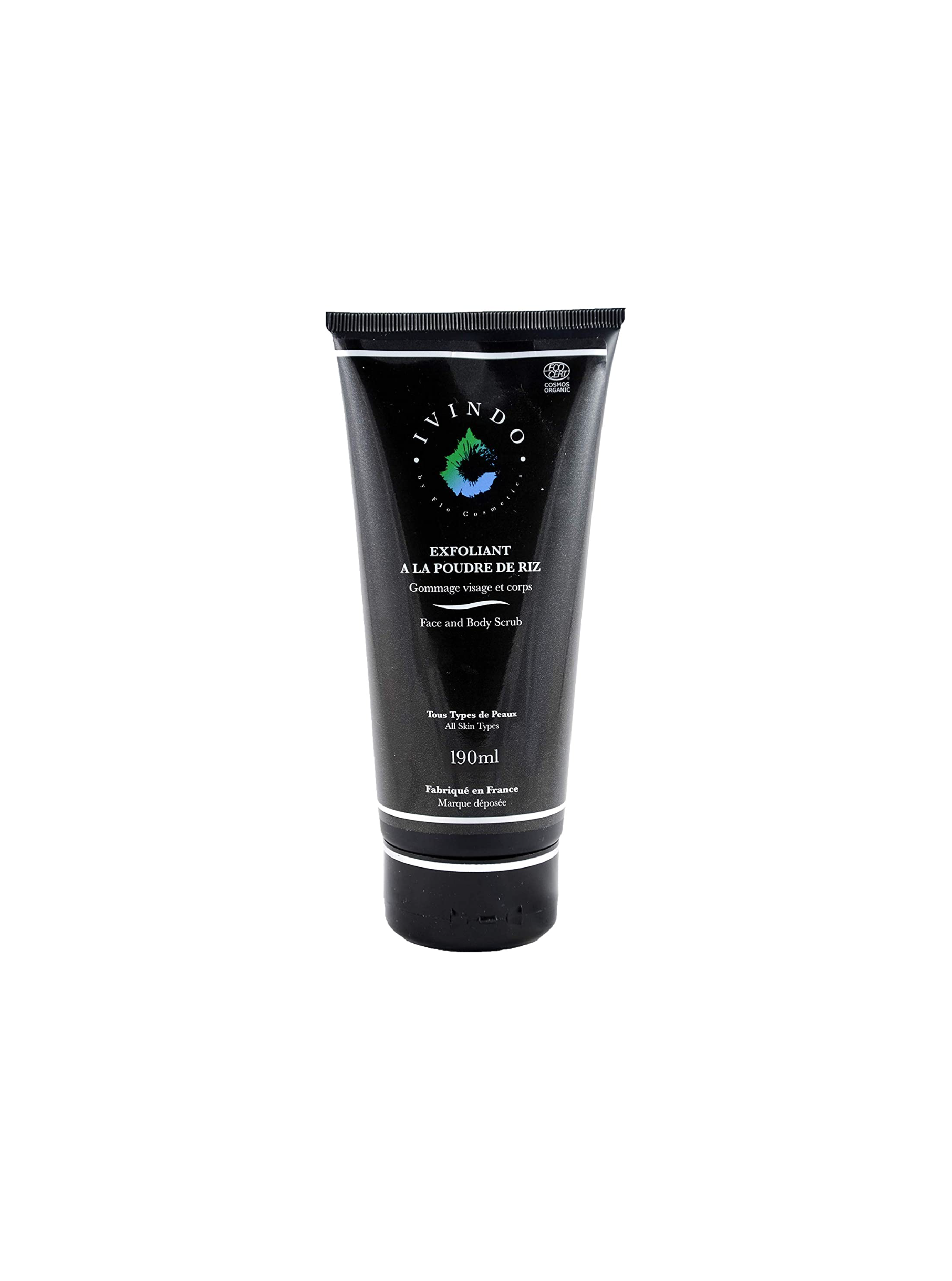 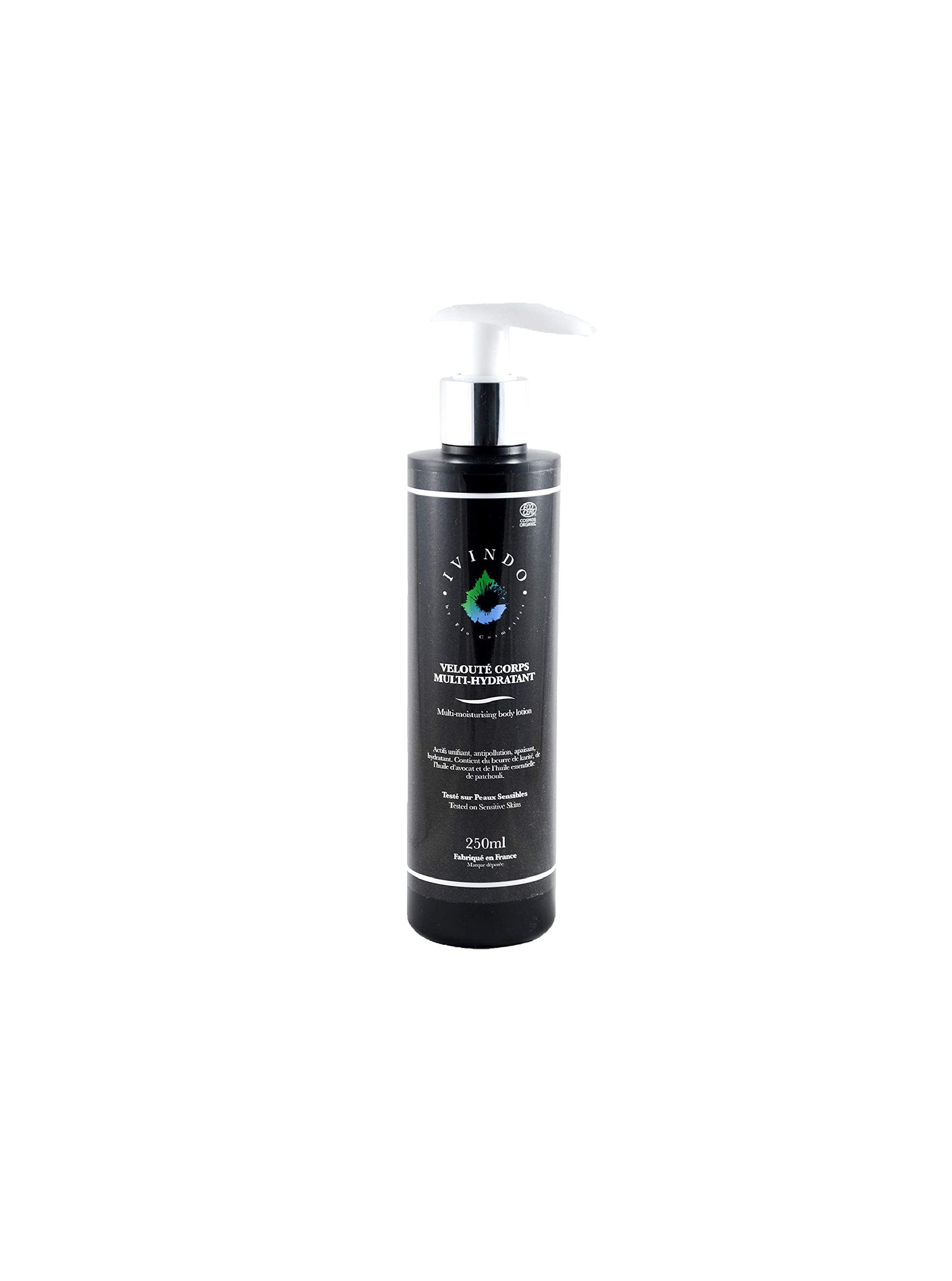 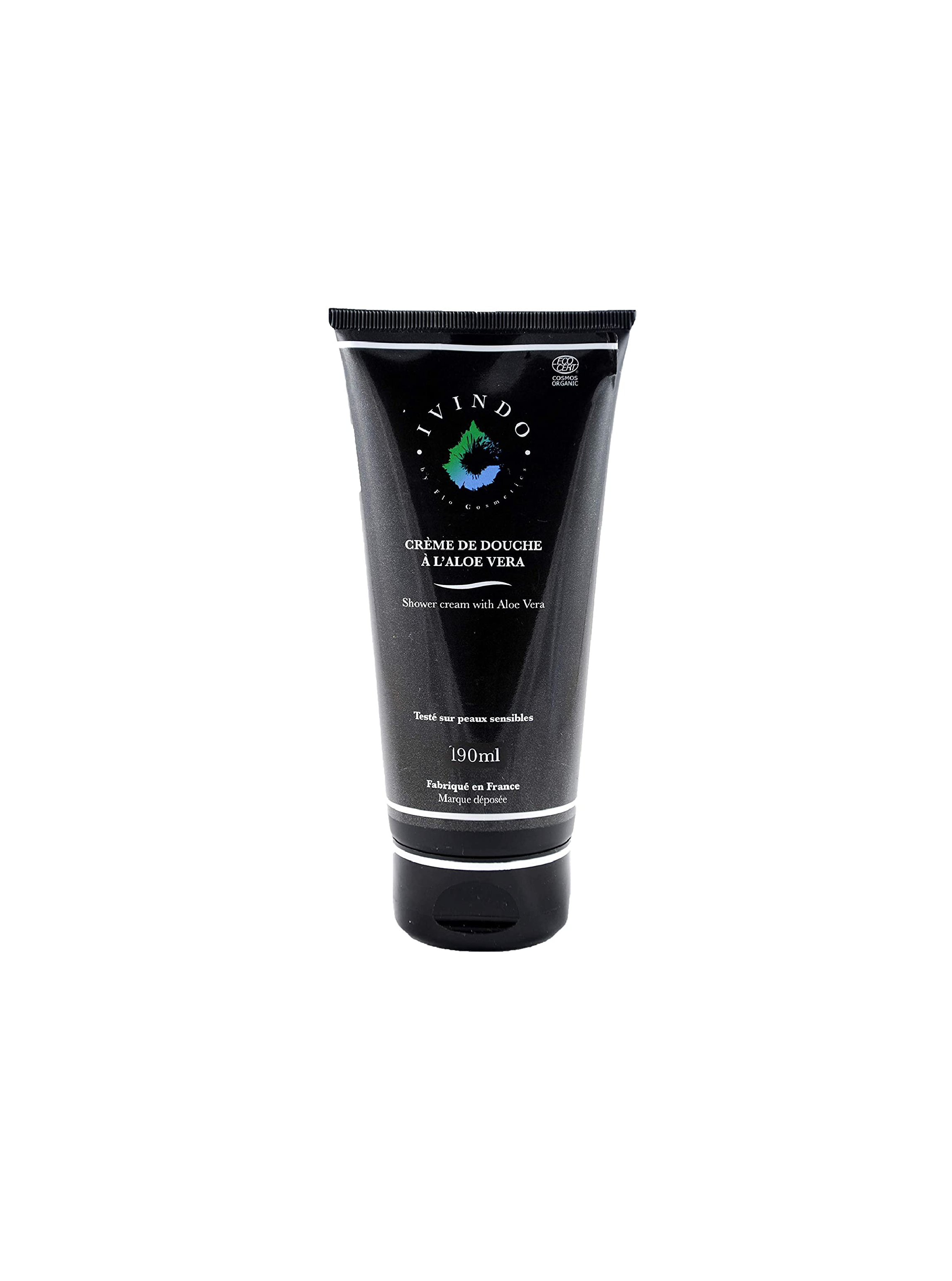 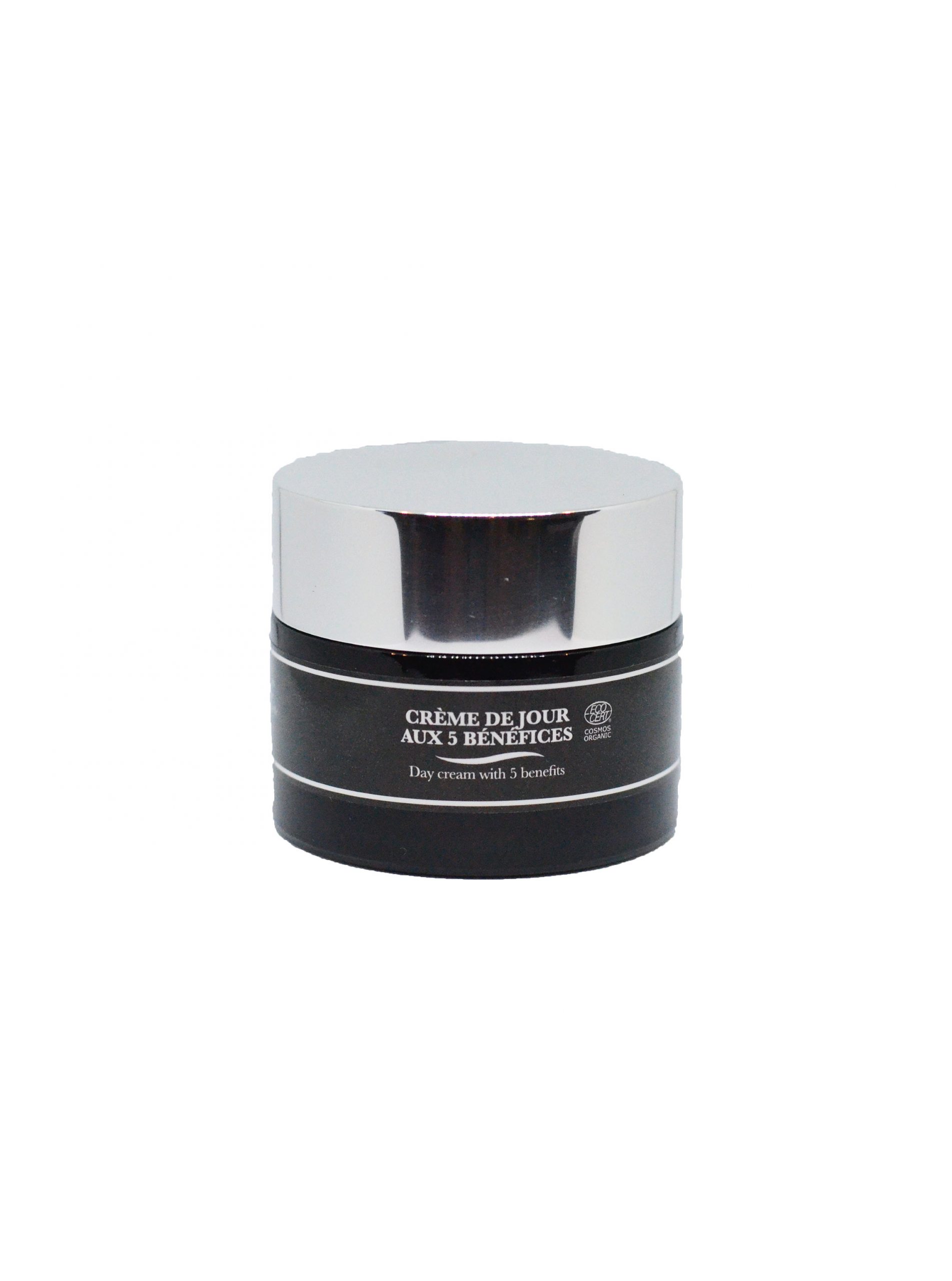 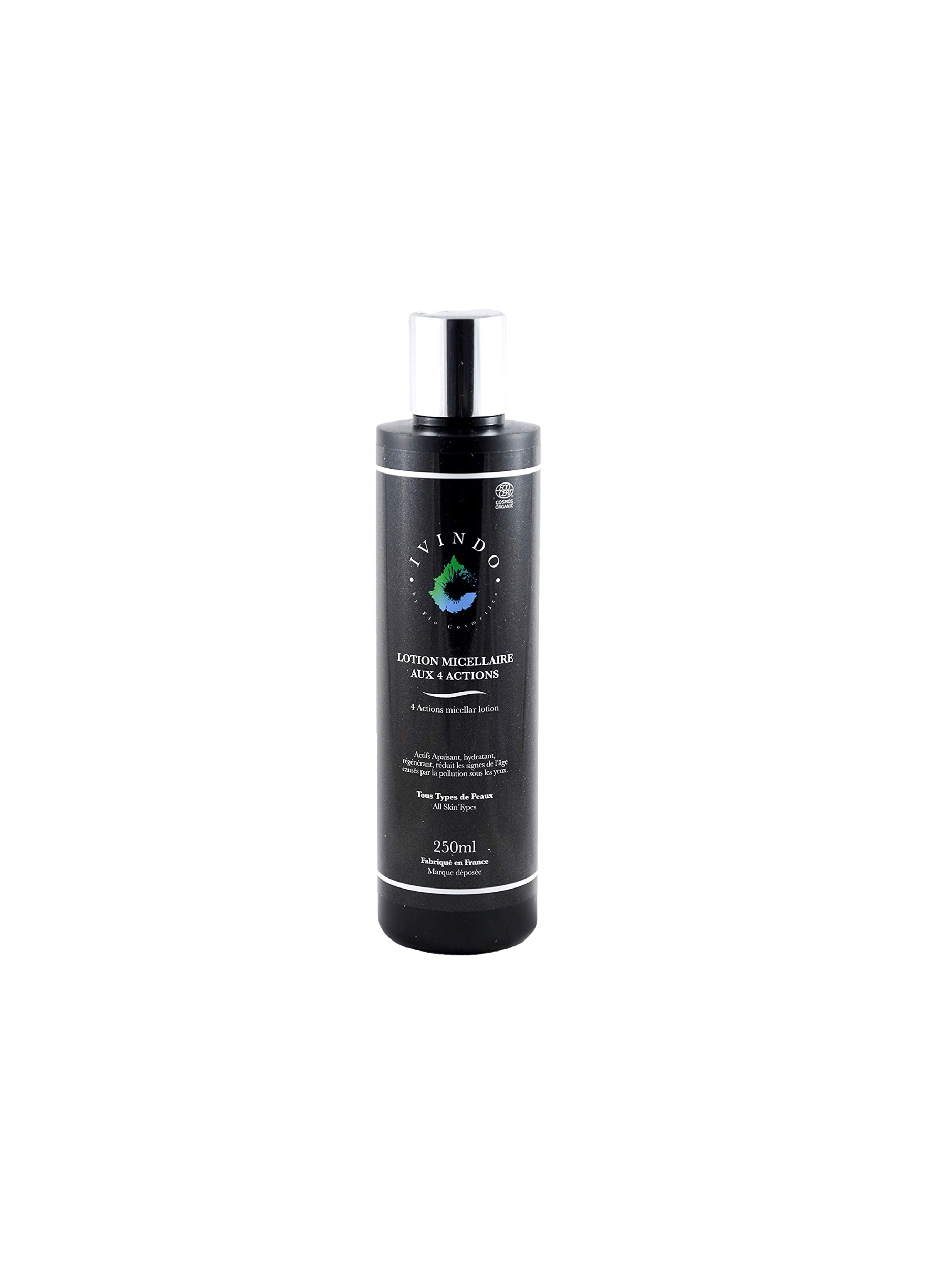 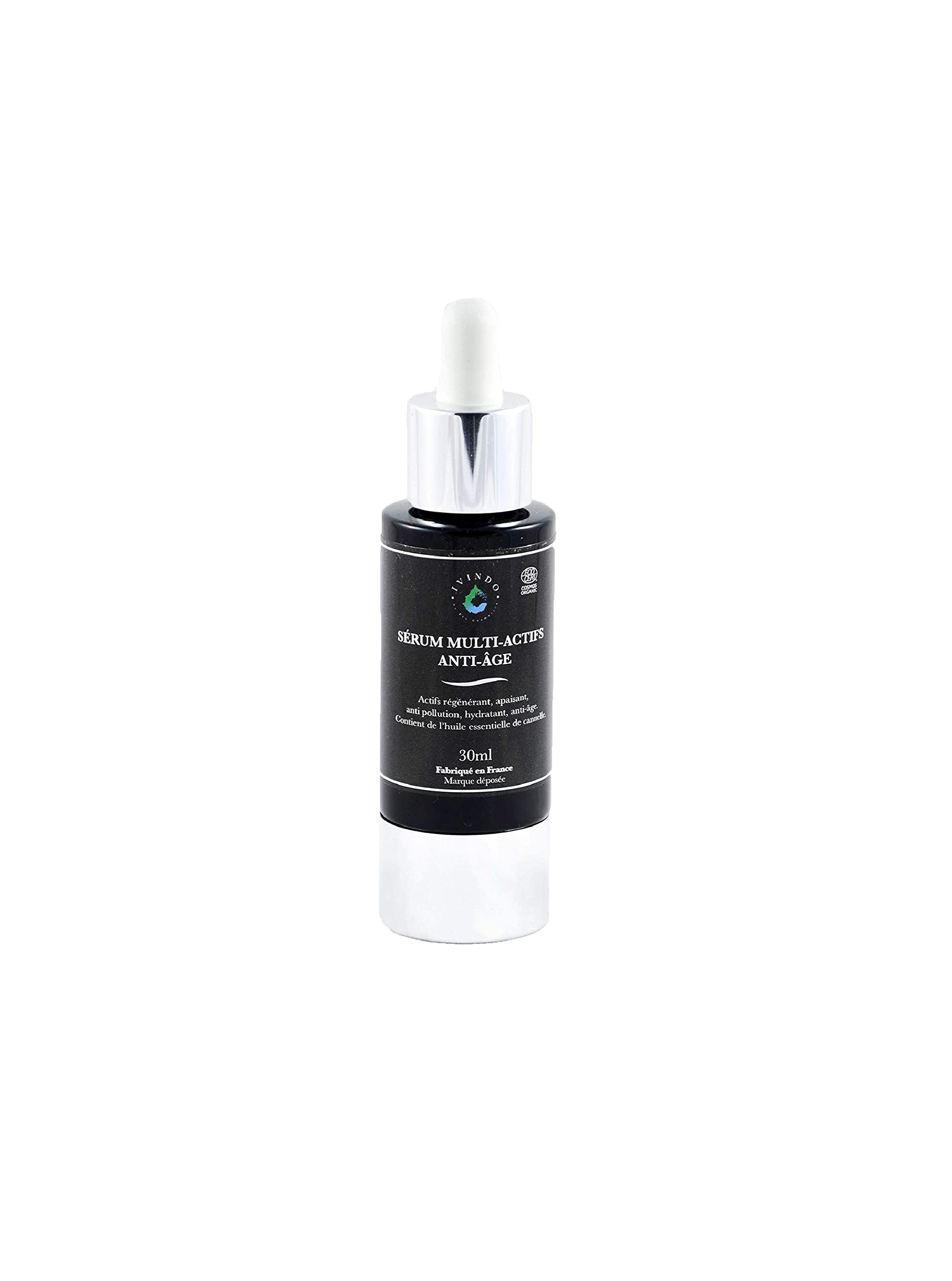 COSMOS certification is a private standard developed by five founding members (BDIH in Germany, ICEA in Italy, Soil Association in Great Britain, ECOCERT Greenlife SAS and Cosmebio in France). Mandatory for all new organic cosmetics since 1 January 2017, this label makes it possible to harmonize all existing standards and to promote the value of organic and ecological cosmetics. 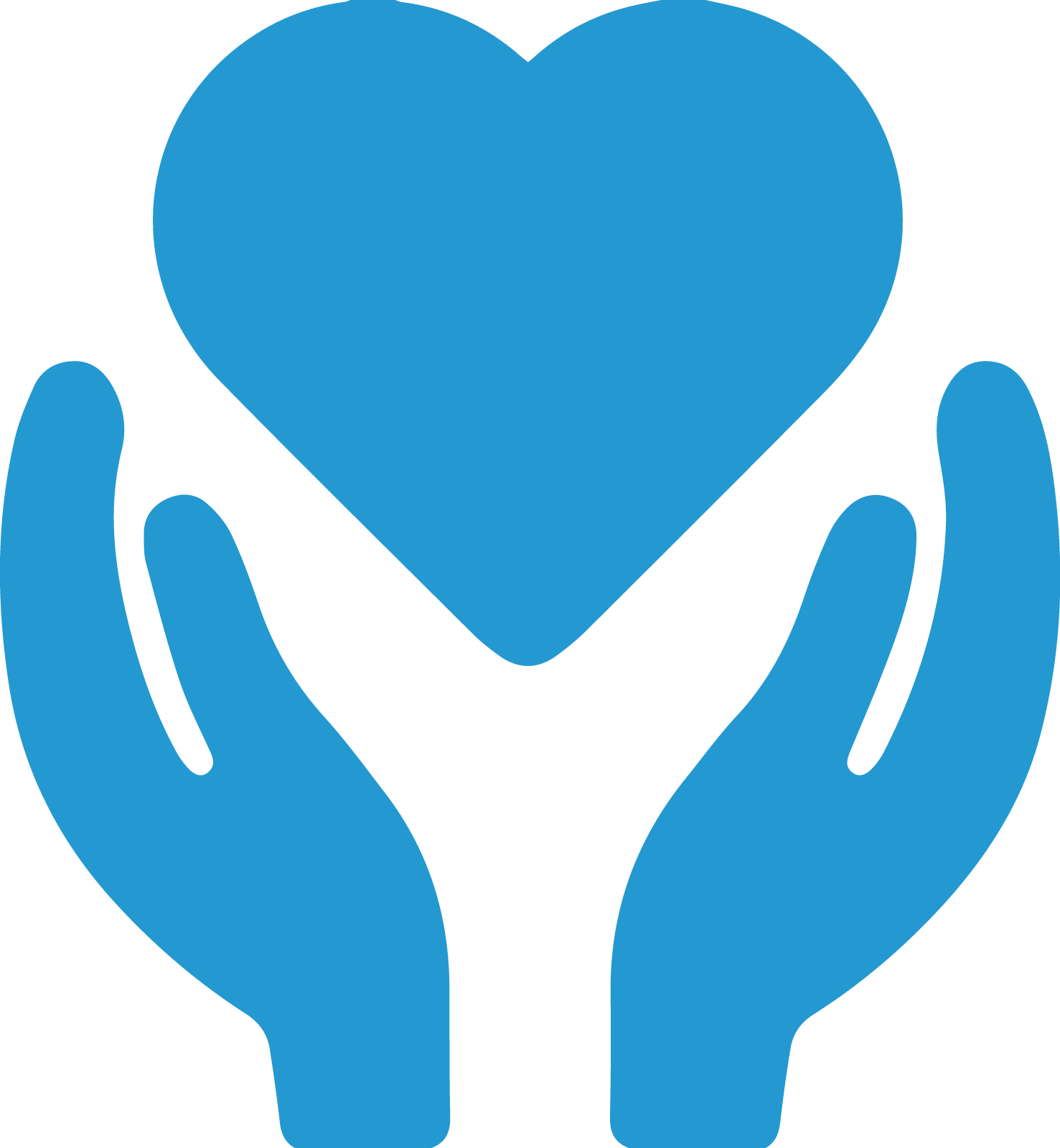 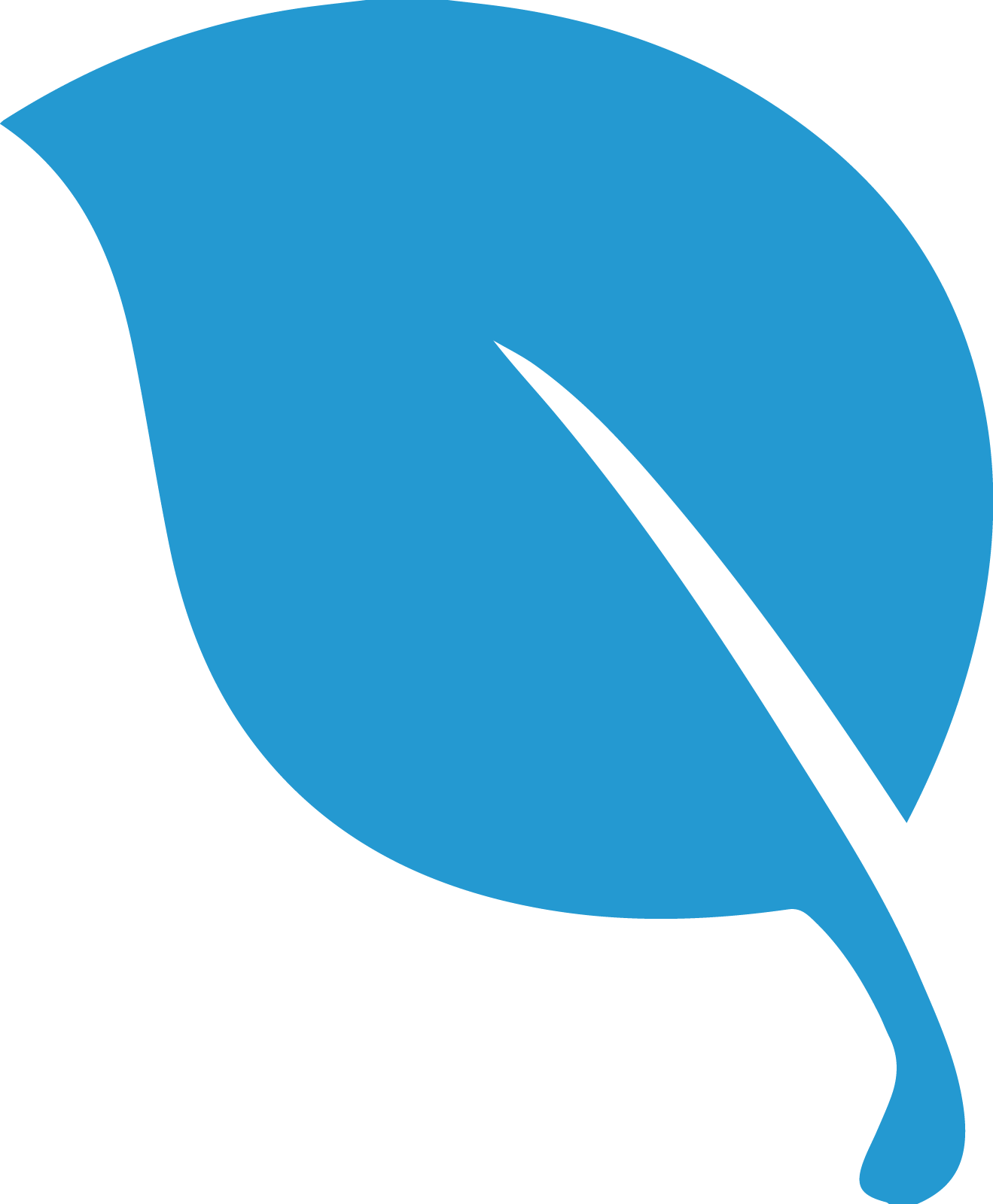 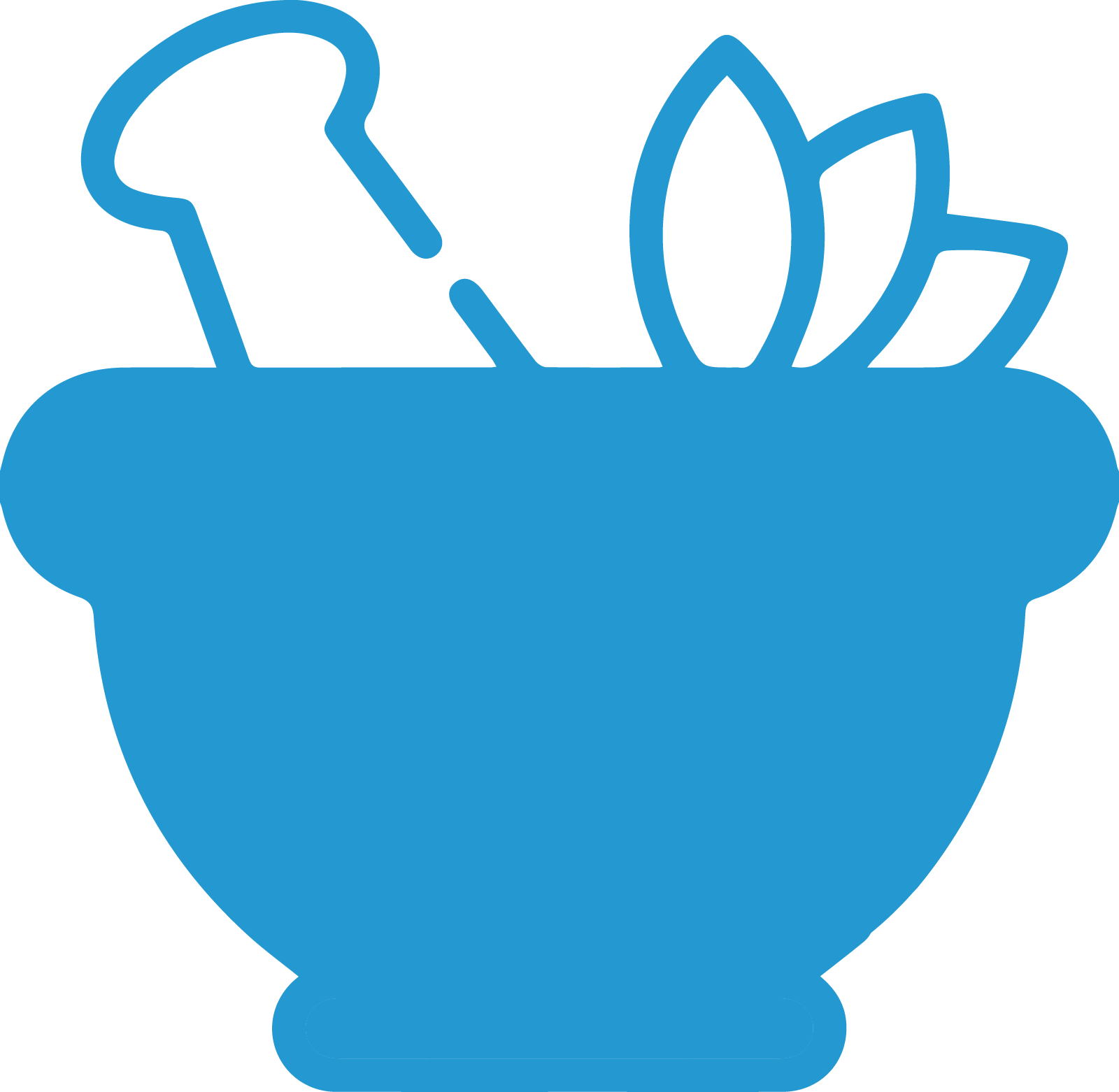 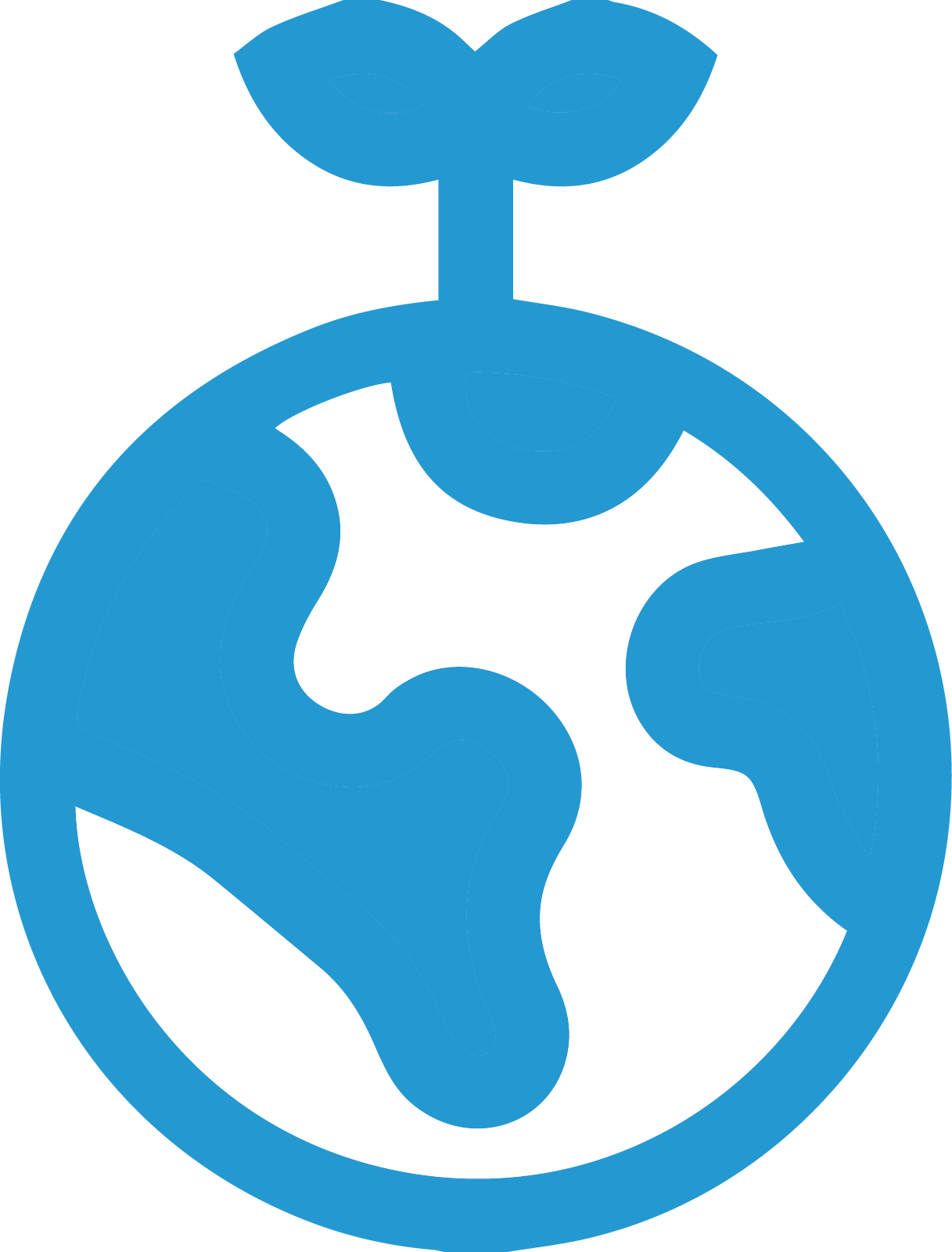 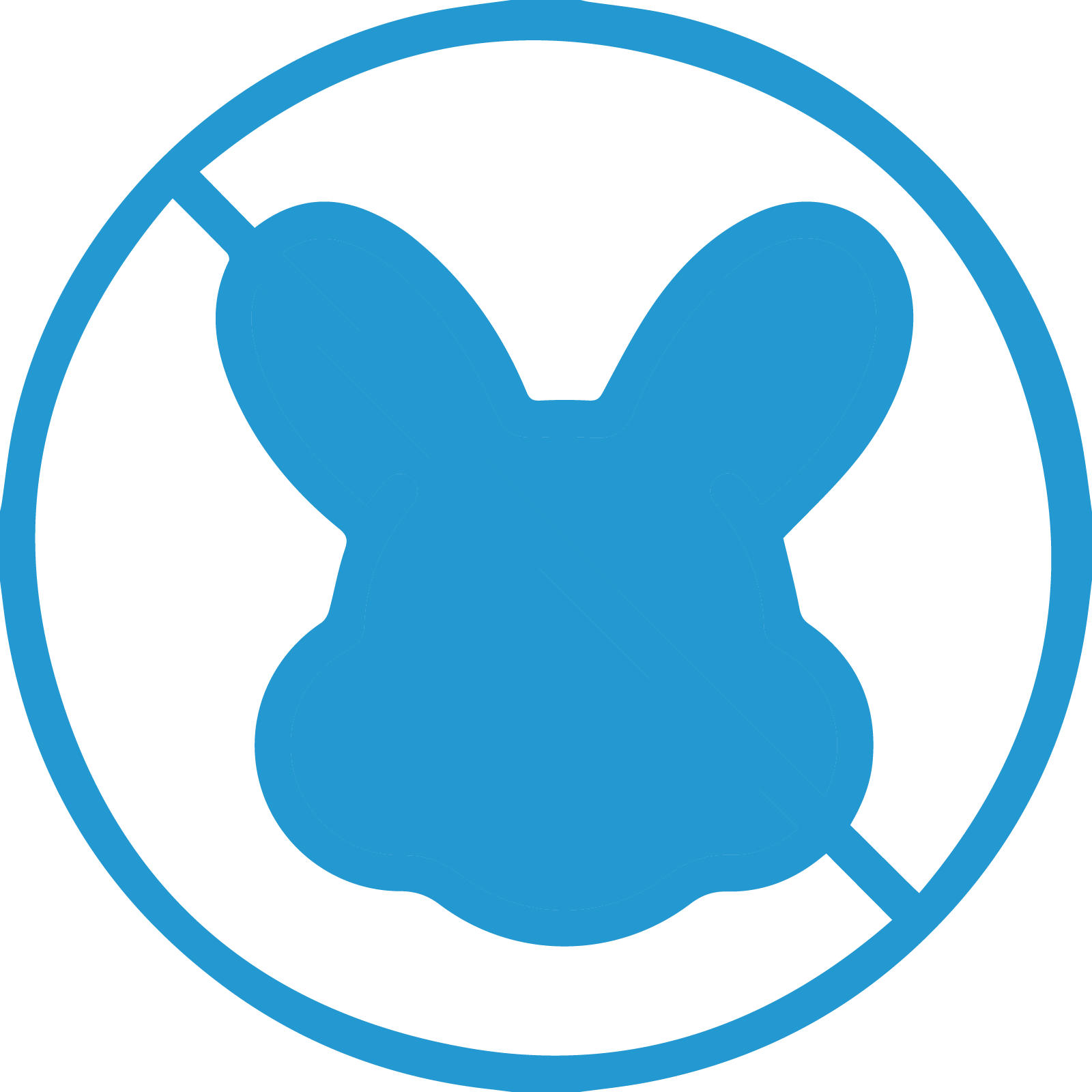 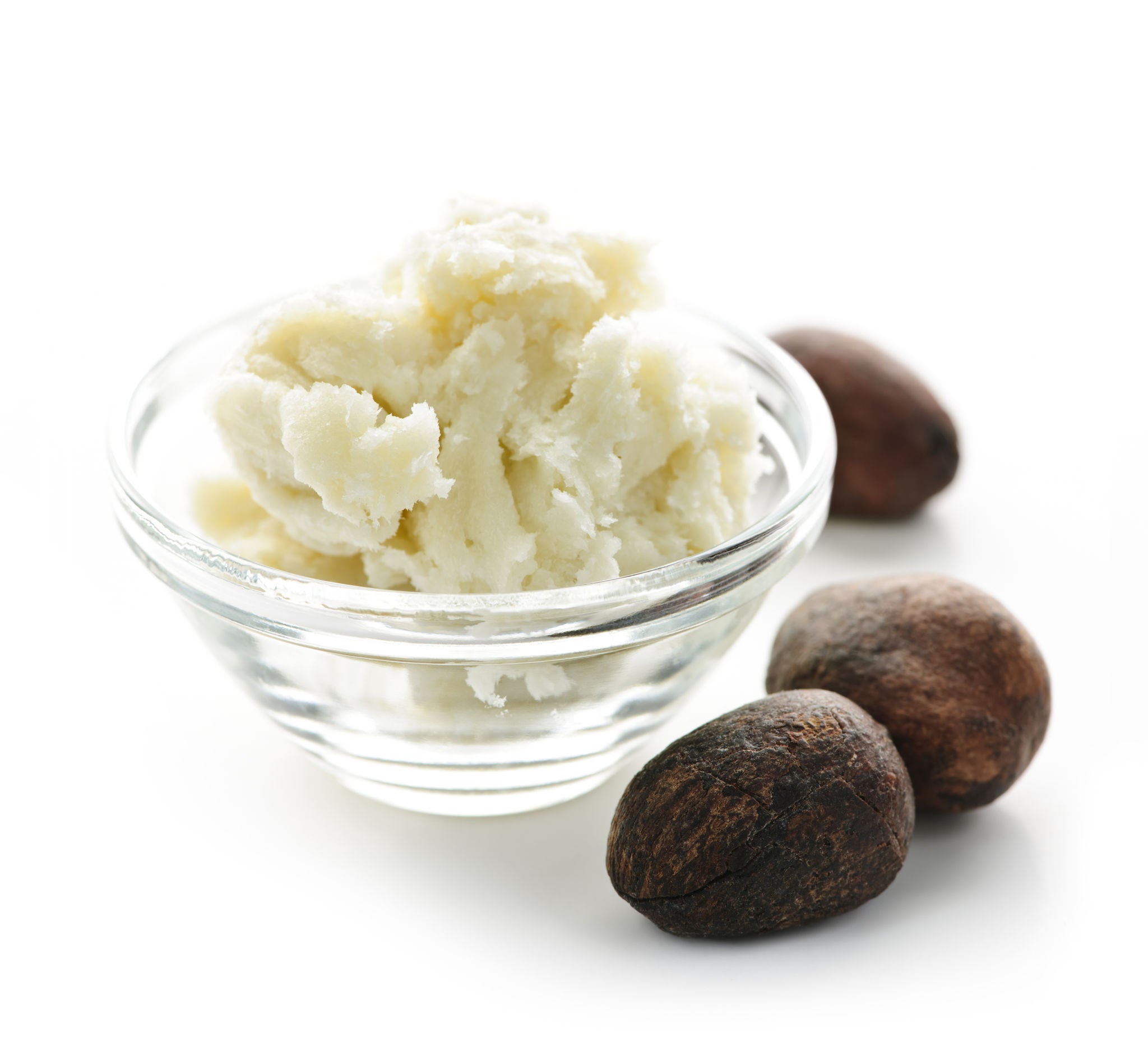 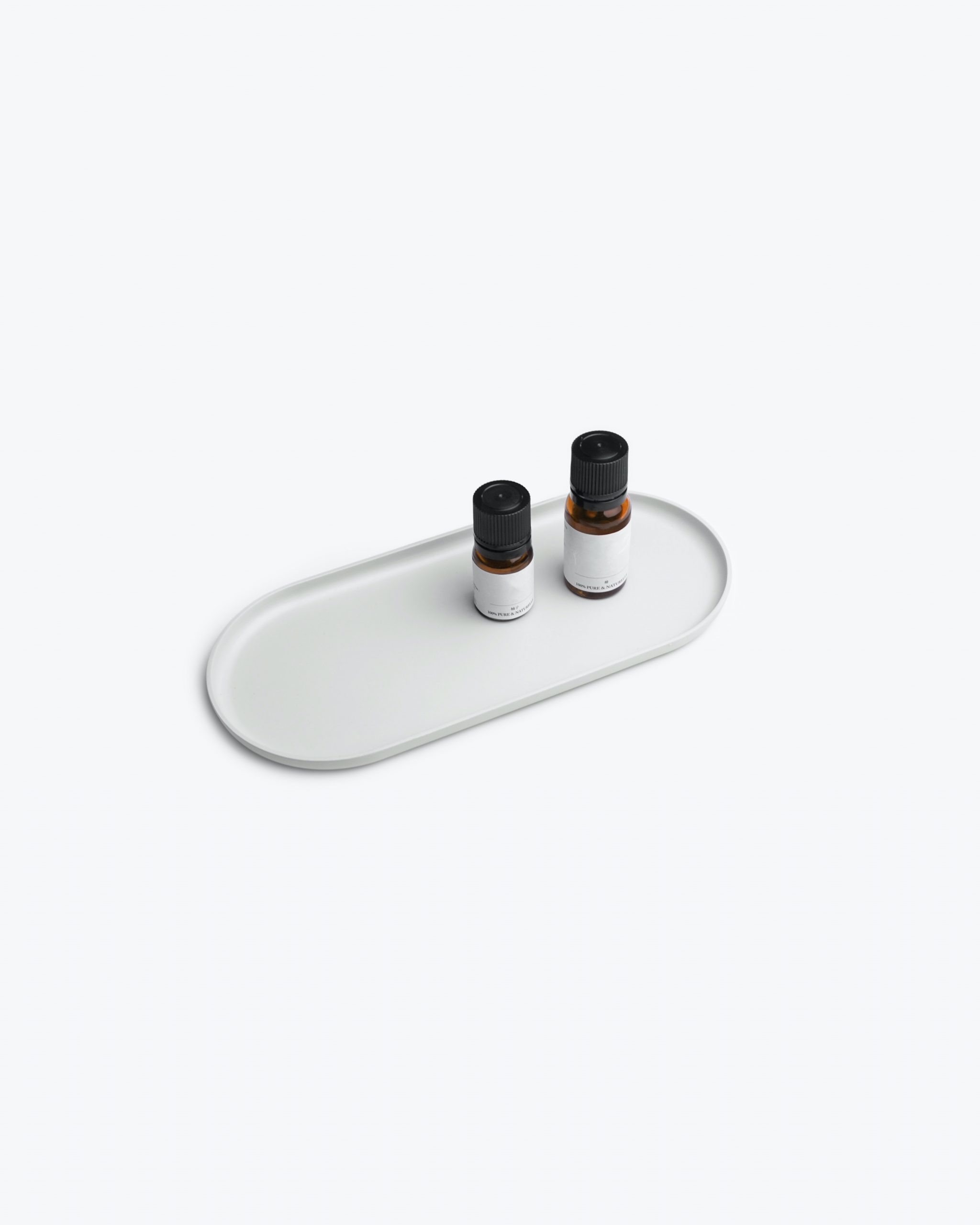 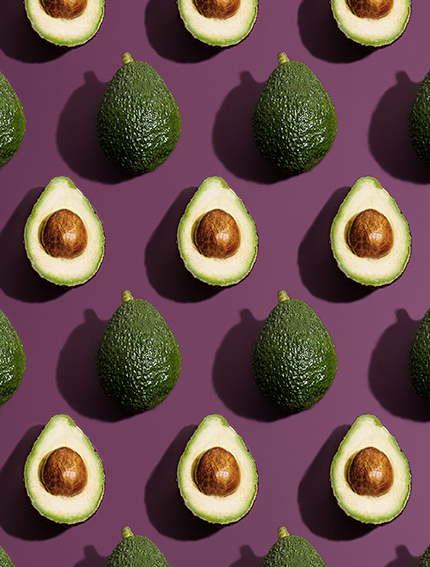 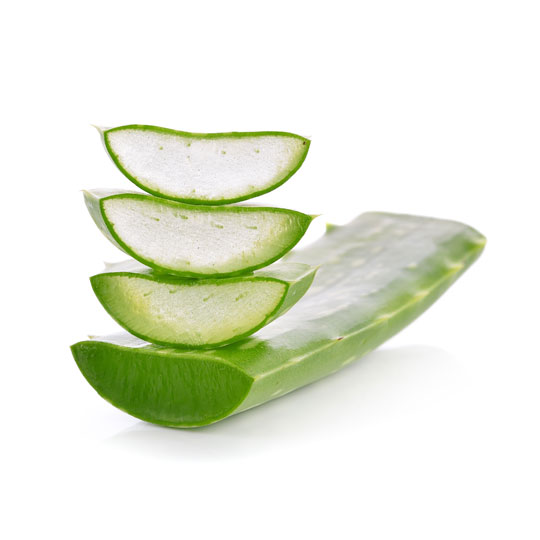 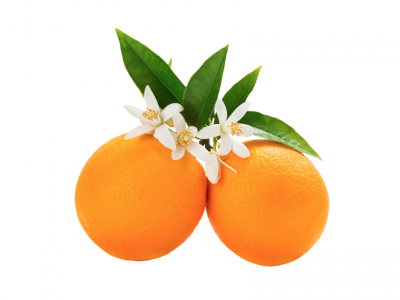 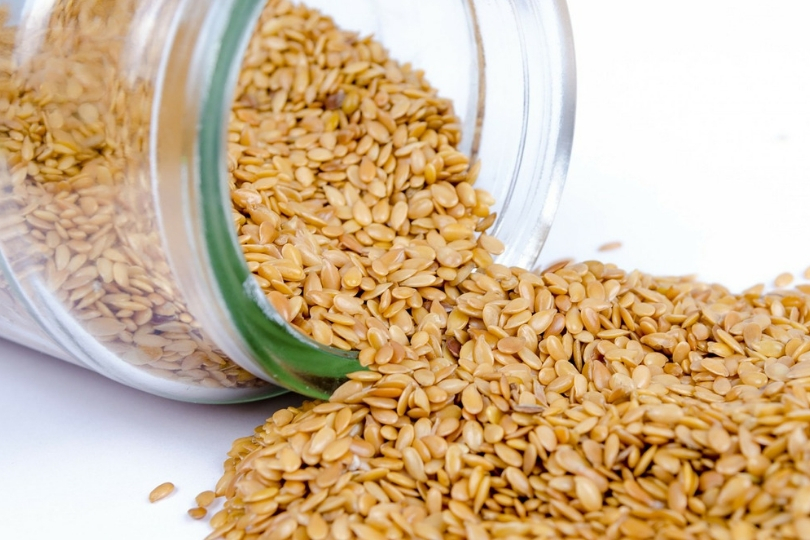 The ancestral knowledge of beauty adapted to the modern world